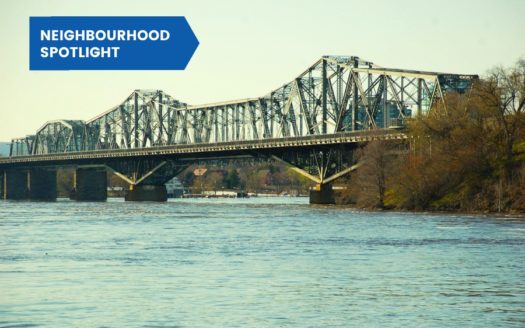 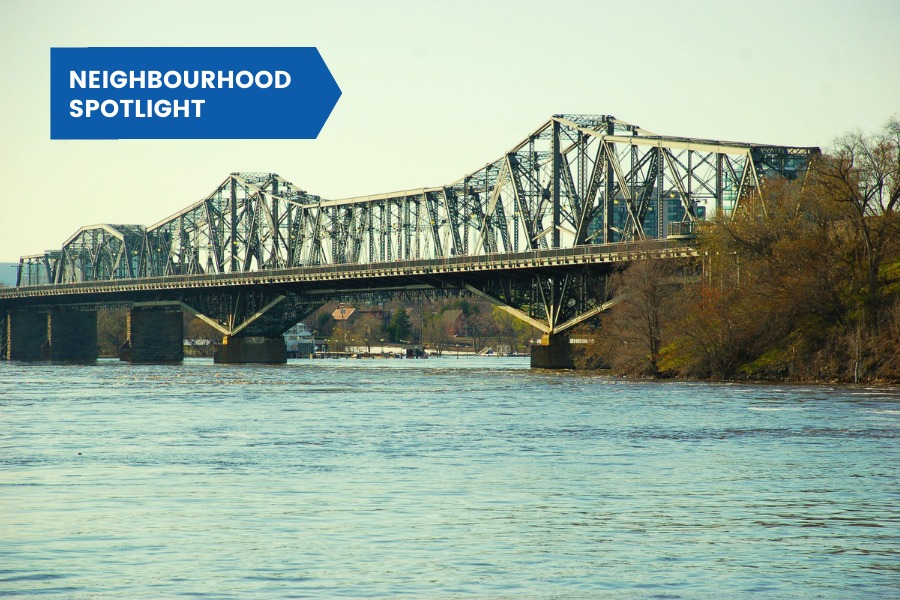 They say young people are the tastemakers of the trendiest neighbourhoods, which is why you’ll find most of them in Ottawa west end. Where yuppies meet hippies we are heading to Ottawa west end to immerse ourselves in the neighbourhoods of Westboro, Wellington, Hintonburg & Mechanicsville. 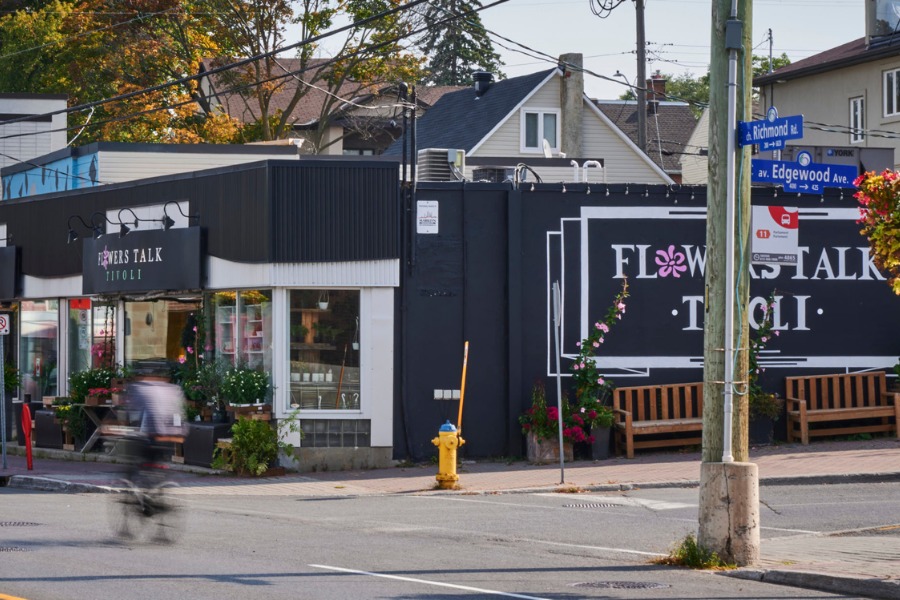 With upscale boutiques, historical buildings, gourmet eateries, hip cafes and multiple entertainment options, Ottawa’s west end urban neighbourhoods are among the trendiest in Ottawa. They offer walkable urban living in a village-like setting. With easy access to the transitway and O-train, these communities are very appealing to those looking to reduce their vehicle use.

One of Ottawa’s most sought-after urban neighbourhoods, Westboro Village is home to trendy shops and gourmet eateries. It’s close to sandy Westboro beach and has views of the Gatineau hills. During the summer months, Westboro is hopping with activity.

Westboro is an ideal location for outdoor enthusiasts with multiple outdoor stores, such as MEC and Bushtukah, and easy access to the Ottawa River and its trails. 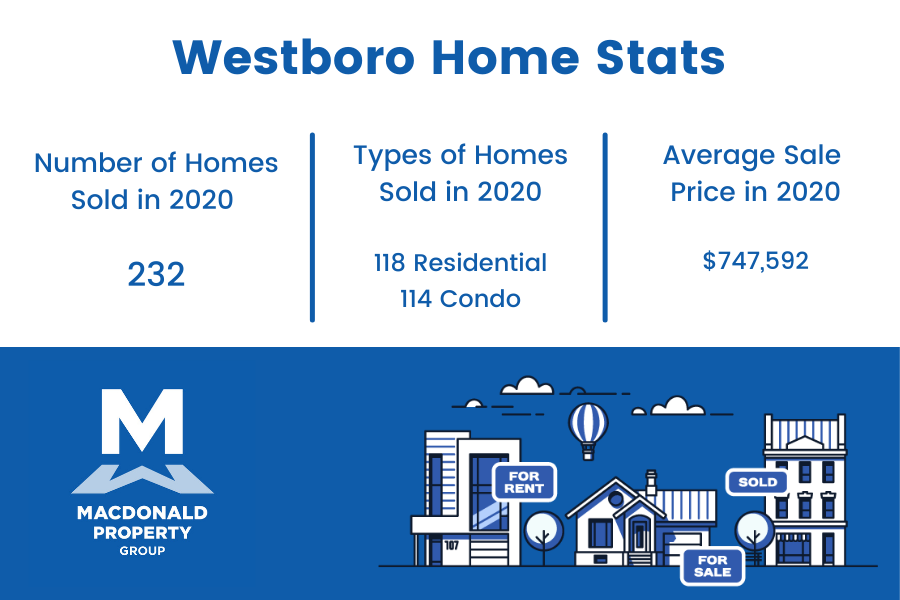 Houses in Westboro Village were mainly built before 1960. Still, newer condos have been constructed as the area has grown in popularity.

Sandwiched between Hintonburg and Westboro, Wellington Village is a popular, trendy, and affluent neighbourhood, with upscale shops and eateries lining its main street. 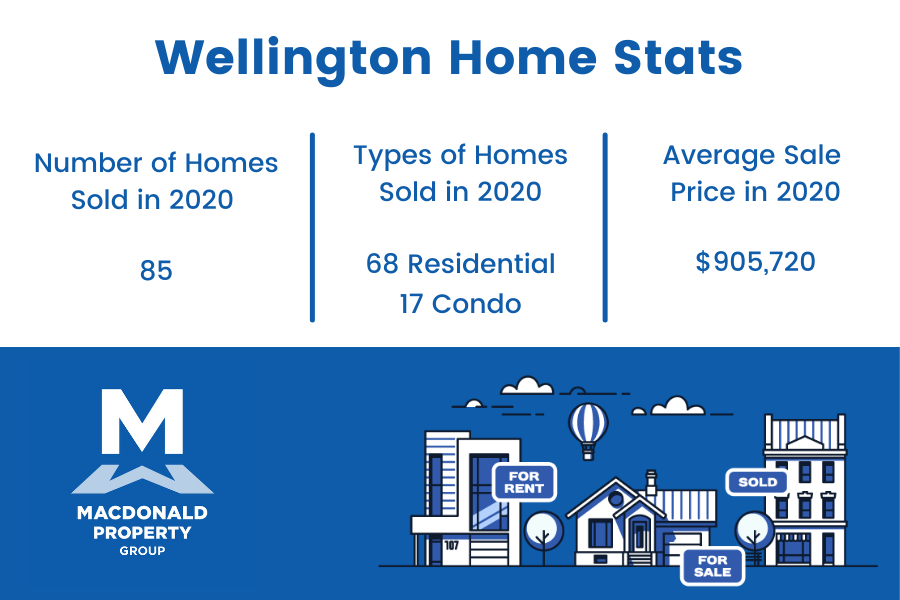 Residential real estate includes a mix of older brick houses, modern condos and high-end luxury homes. The majority of residents in Wellington village are homeowners rather than renters. 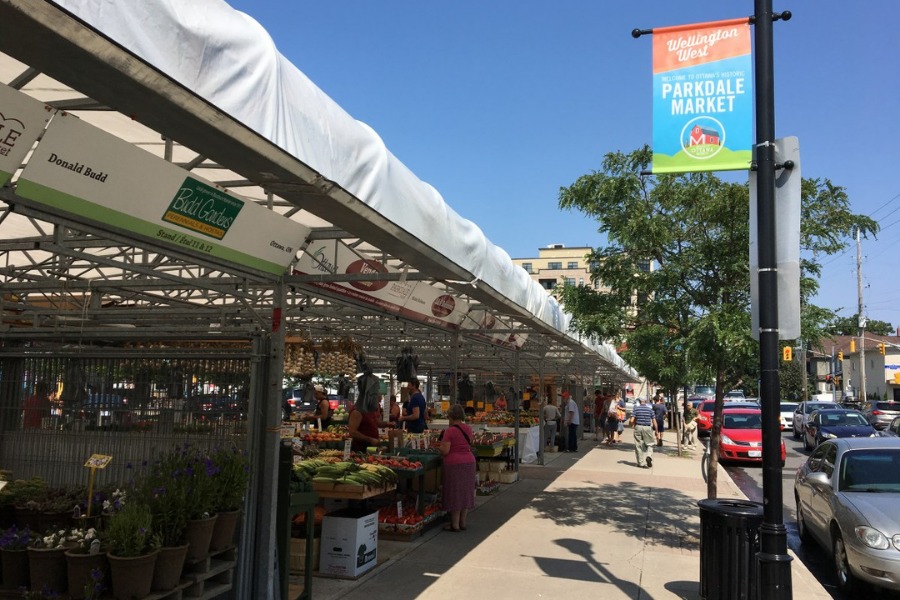 Pick up fresh produce at Parkdale Farmers Market, grab a gelato at Stella Luna, or sip an espresso with a sweet treat at Bread by Us. With various fitness studios, galleries, cafes, and shops, Hintonburg is a vibrant community.

Hintonburg is also home to the Great Canadian Theatre Company and the Orpheus Musical Theatre. 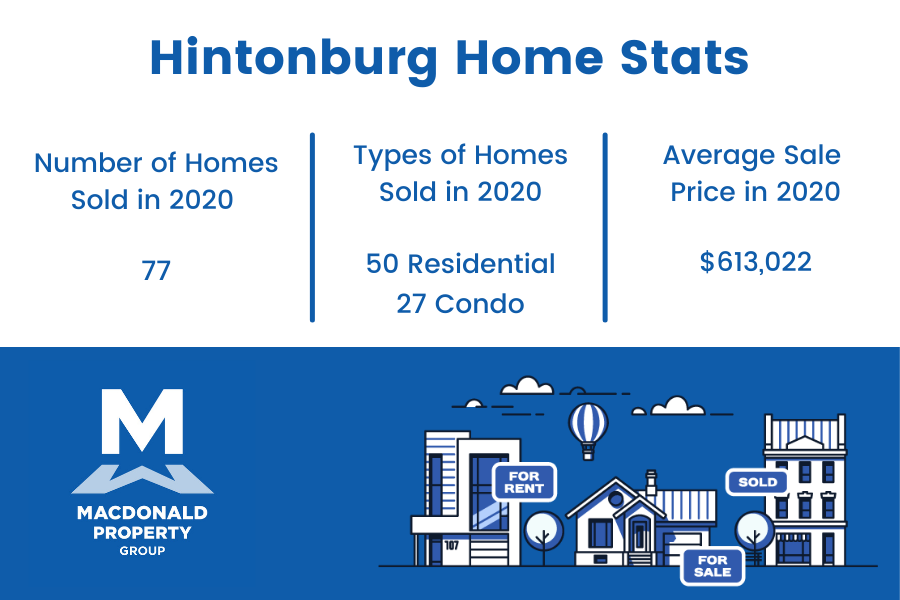 Hintonburg’s streets are lined with mature trees, and the homes are a mix of old and new, from small century-old wood homes to modern loft condos. Originally a blue-collar neighbourhood, Hintonburg has transformed over the years, adopting some of the trendiness of Wellington Village while retaining a certain eclectic charm.

Laroche Park provides the community with a multi-use green space that includes a baseball diamond, a basketball court, a splash pad in the summer and a skating rink in the winter. A park renewal plan is in the works to revitalize the space. 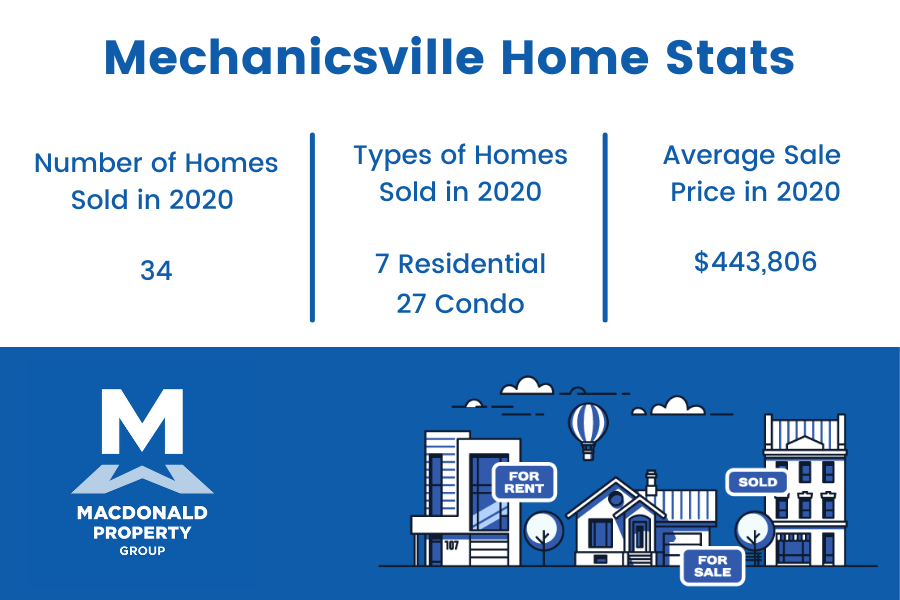 Lying just to the north of Hintonburg, Mechanicsville is also a diverse neighbourhood, made up of homes built in the early 1900s, modern infill housing and high-rises. It doesn’t have the same cachet as the previously-mentioned neighbourhoods. Still, it’s growing in popularity due to its proximity to highly sought-after neighbourhoods, with a more affordable price tag.

Mechanicsville is primarily residential with an industrial area in the east end. The majority of properties in this neighbourhood are rentals, with both high and low-income properties.

Neighbourhood schools are always an important consideration for families moving to a new area. With Ottawa’s many school boards and French Immersion programs, finding a school can be confusing.

The interactive map above allows you to restrict your search to a specific school type to make the process a bit easier for you. To use this function, click on the icon found on the top left of the map. A menu will slide out on the left-hand side, and you can scroll through the list and check the box of the schools you’d like to see on the interactive map.

Type an address into the school locators below for the English boards to figure out which programs each school offers.

For an explanation of the elementary school language options in the Ottawa-Carleton District School Board, click here. For secondary school options, see this link. A description of how French is taught in the Catholic Board can be found here.

Elmdale Public School offers an Early French Immersion program. Its boundaries include Wellington Village and much of Westboro Village.

Hilson Avenue is a public elementary school offering a Middle French Immersion program for all of the above neighbourhoods.

Churchill Alternative School is a JK to grade 6 alternative public school. Its students typically carry on to Summit Alternative for grades 7 and 8.

Most students in the English public system will attend Fisher Park Public School / Summit Alternative school for grades 7 and 8.

Nepean High School serves grade 9-12 students in Westboro and Wellington. At the same time, those in Hintonburg and Mechanicsville may have the option of attending Nepean, Glebe Collegiate or Lisgar Collegiate, depending on their address.

In the French public school system (CEPEO), Louise Arbour is the closest elementary school for these neighbourhoods. Omer Deslauriers is the nearest secondary school.

St. George School serves JK – grade 6 students in these neighbourhoods, and they go on to attend Notre Dame High School.

Consortium Centre Jules-Léger – This area of Ottawa is also home to “the province’s only French-language school for children who are Deaf or hard of hearing, blind or have low vision, are deafblind, or have learning disabilities.”

There are also several Montessori schools in the area.

Are you looking to buy a home in Ottawa’s west end? Check out our current listings. If you want more information on Ottawa neighbourhoods or to hear about new listings as they come on the market, our experienced realtors at MacDonald Property Group can help. Contact us today.

Have you read our other neighbourhood spotlights?

At The MacDonald Property Group, we have a dedicated, national award-winning full-service team all under one roof, ready to provide the expertise you can trust. Our team and associates are recognized as the top 1% in North America since 2010.

With over twenty-five years of experience in all aspects of real estate, we have bought and sold well over a thousand homes. We’ve been honoured to help thousands of clients in Barrhaven and across the Ottawa area close a deal with confidence and satisfaction. Give us a shout and let us show you what we can do for you!

No comments to show.